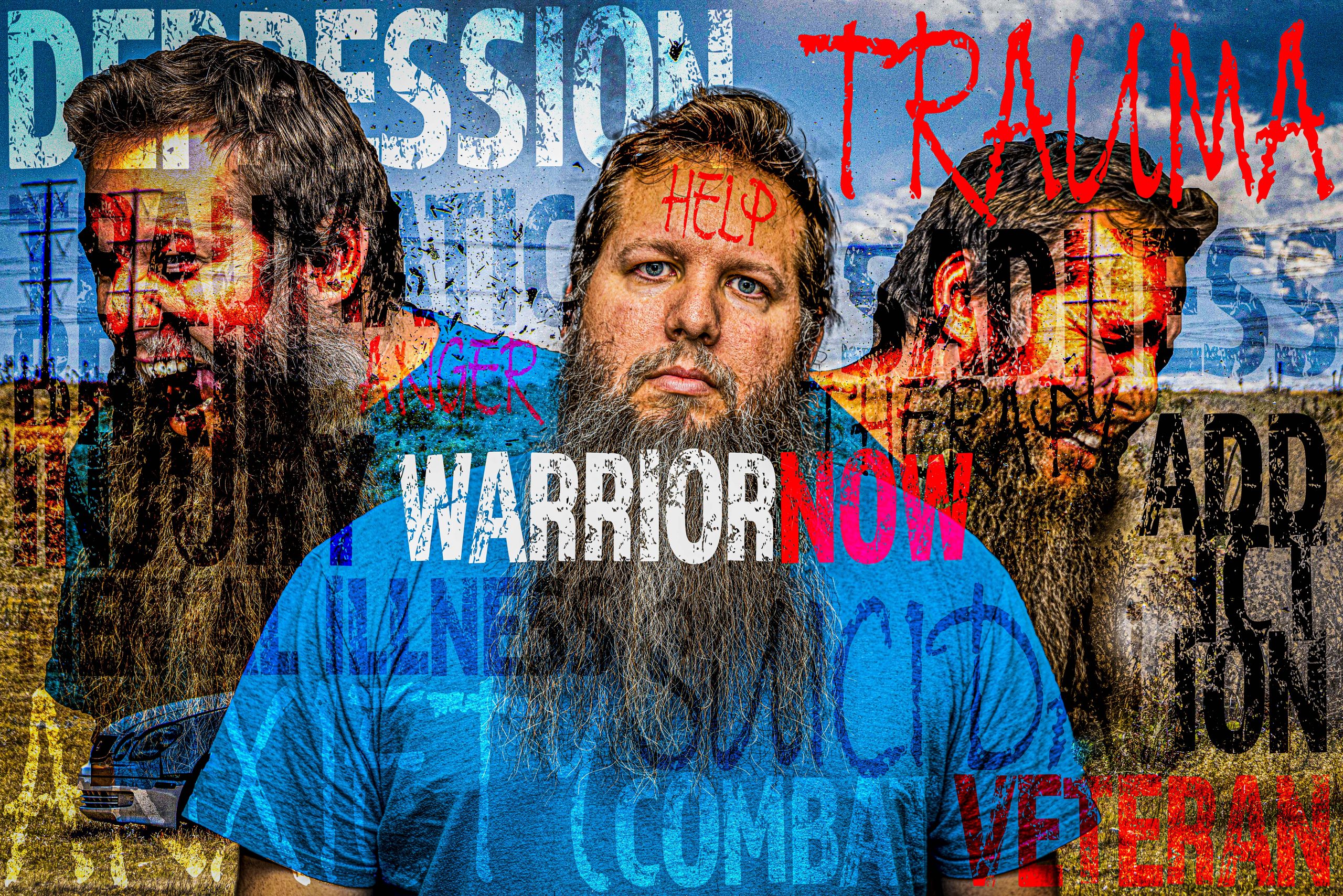 Warrior Now is providing access to veterans of all statuses to mental health and peer support. This innovative organization has found a way to support, treat, and enhance the lives of our service men and women. It is its duty to help these heroes attain a rewarding life beyond the horrors they have survived. Our country owes its freedom and liberties to all these great men and women, and their families. They deserve our best, because they gave their best. It is our honor to serve and give back what has been taken from them, tranquility in their lives. Post-traumatic stress disorder (PTSD) is defined by the Veteran’s Affairs as “the development of characteristic and persistent symptoms along with difficulty functioning after exposure to a life-threatening experience or to an event that either involves a threat to life or serious injury.”  1  In addition to military combat, PTSD can result from the experience or witnessing of a terrorist attack, violent crime and abuse, natural disasters, serious accidents, or violent personal assaults”

The prevalence rates for PTSD in service members returning from combat is variable across eras and wars. According to Miriam Reisman, “one major study of 60,000 Iraq and Afghanistan veterans, 13.5% of deployed and non-deployed veterans screened positive for PTSD, while other studies show the rate to be as high as 20% to 30%. As many as 500,000 U.S. troops who served in these wars over the past 13 years have been diagnosed with PTSD. ” 2

Psychiatric comorbidity (multiple diagnoses) complicates diagnosing PTSD in veterans. The most common comorbidity of PTSD is depression. A national survey found that major depressive disorder (MDD) increases three to five times more for individuals with PTSD than without. A meta-analysis that was conducted across military and civilian samples, composed of 57 studies, found a rate of 52% comorbidity of PTSD and MDD. 3

The second leading cause of death in the U.S. military is suicide. These mental health concerns are a factor in the rising rates of suicide among our veterans. Compounding factors contribute to the risk of suicide. Most commonly, relationship problems, workplace struggles, and legal issues are among the individuals stressors exacerbating mental illness. Additionally, there are medical conditions that play a significant role in increasing the risk for suicide. Among those conditions are traumatic brain injury (often a result of combat), chronic pain (often manifested due to mental illness), and sleep disorders (again more likely the result of combat exposure). There are many barriers that military veterans are facing in obtaining treatment for PTSD, and other mental illnesses. There is a shortage of providers and limited availability, thereby limiting timely care access.

Additionally, the social stigma of mental illness is a barrier that many veterans face. Many veterans view seeking help as a sign of weakness, making “toughing it out” the more acceptable way to deal with the symptoms of PTSD, or other mental illness. Treating these complexities requires evidence based practices. These practices often include cognitive behavioral therapy, solution focused therapy, and rational emotive behavioral therapy, to name a few. These practices help clients identify sources of pain and develop healthy coping skills to overcome suicidal ideation and other crises. 4